Kehilat Zion synagogue is located in Tsim Sha Tsui East, a popular business and shopping district on the Kowloon side of the Victoria Harbour, in Hong Kong. The synagogue is just a short walk from many 5-star hotels and shopping centers.

Kehilat Zion Hechal Ezra synagogue has been a “home-away-from-home” for the past decade to Jewish visitors from around the world. It has been sustained through the generosity of its members, both local and from afar in New York and Panama. We are especially thankful for the contributions from Joey Habert and Max Abadi in memory of his late father, Ezra Abadi.

The Jewish Community of Hong Kong

The Hong Kong Jewish community has experienced rapid growth in the last decade. Today, Hong Kong’s Jewish Community is comprised of about 600 families from various parts of the world. Americans, Englishmen, and Israelis constitute two-thirds of the community. At this time, there are four operating synagogues, three of which have Rabbis. There is a Mikvah (ritual bath) and two Jewish schools: The Carmel school for young children and the Ezekiel Abraham school for Adolescents. There is also a Jewish Cemetery in Happy Valley, which is a historical site in Hong Kong.

Presently, Hong Kong’s growth as a prosperous business hub has caused its Jewish Community to attract thousands of businessmen, including many Jewish families from the United States, Israel, the United Kingdom, Australia, and Canada.

Jewish merchants have been visiting Hong Kong for centuries. However, a permanent Jewish community was not established until 1857. The presence of Jews began with the Sassoon and the Kadoorie families. Both families were wealthy Sephardic Dynasties whose trade extended across Asia. These families hired mostly Jewish employees to encourage Jewish population growth. Jacob Sassoon built the first synagogue in 1901, for 65 members. The Jewish synagogue quickly grew from 60 members in 1882 to 100 in 1921 and 250 in 1954. 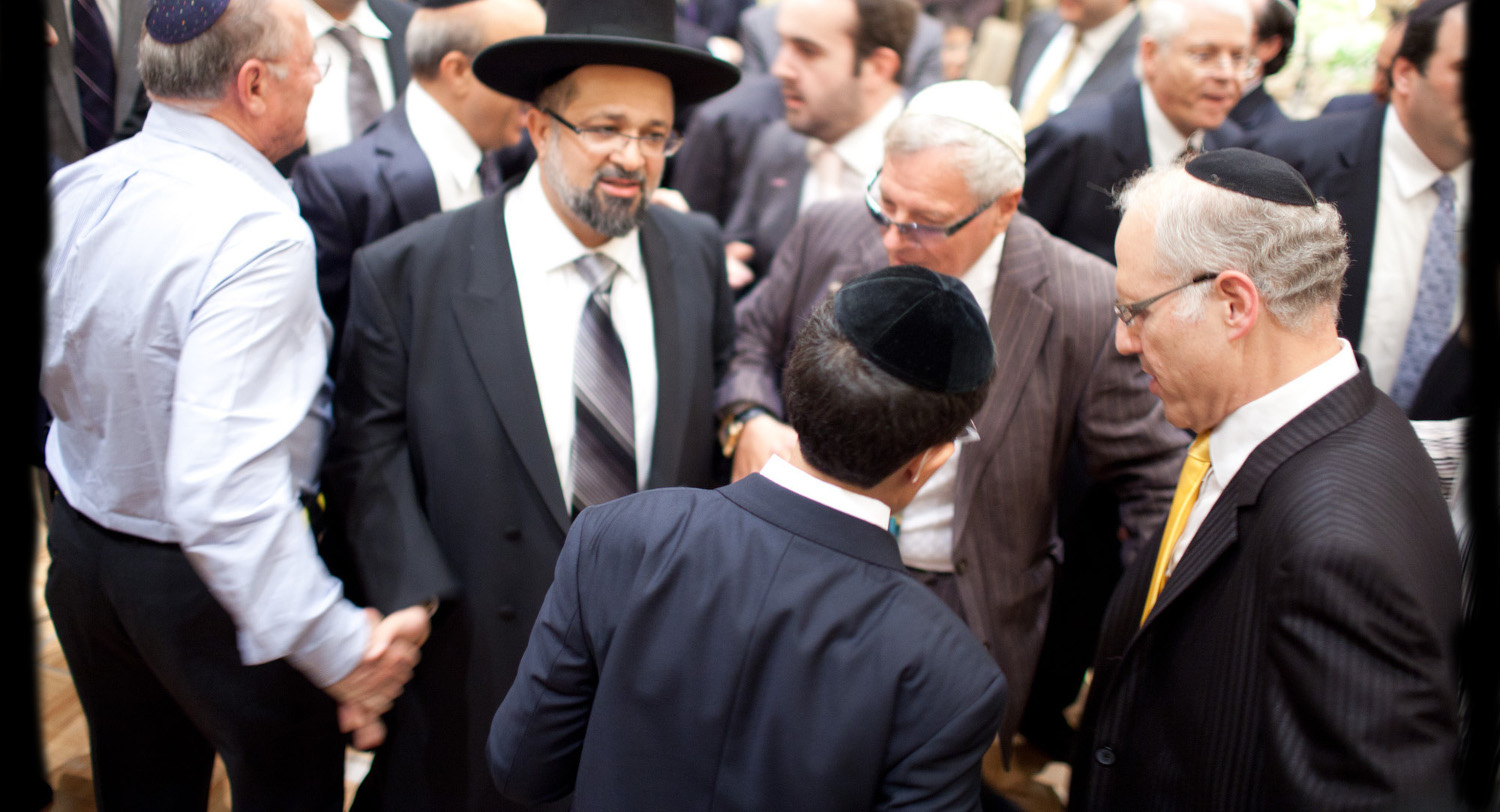 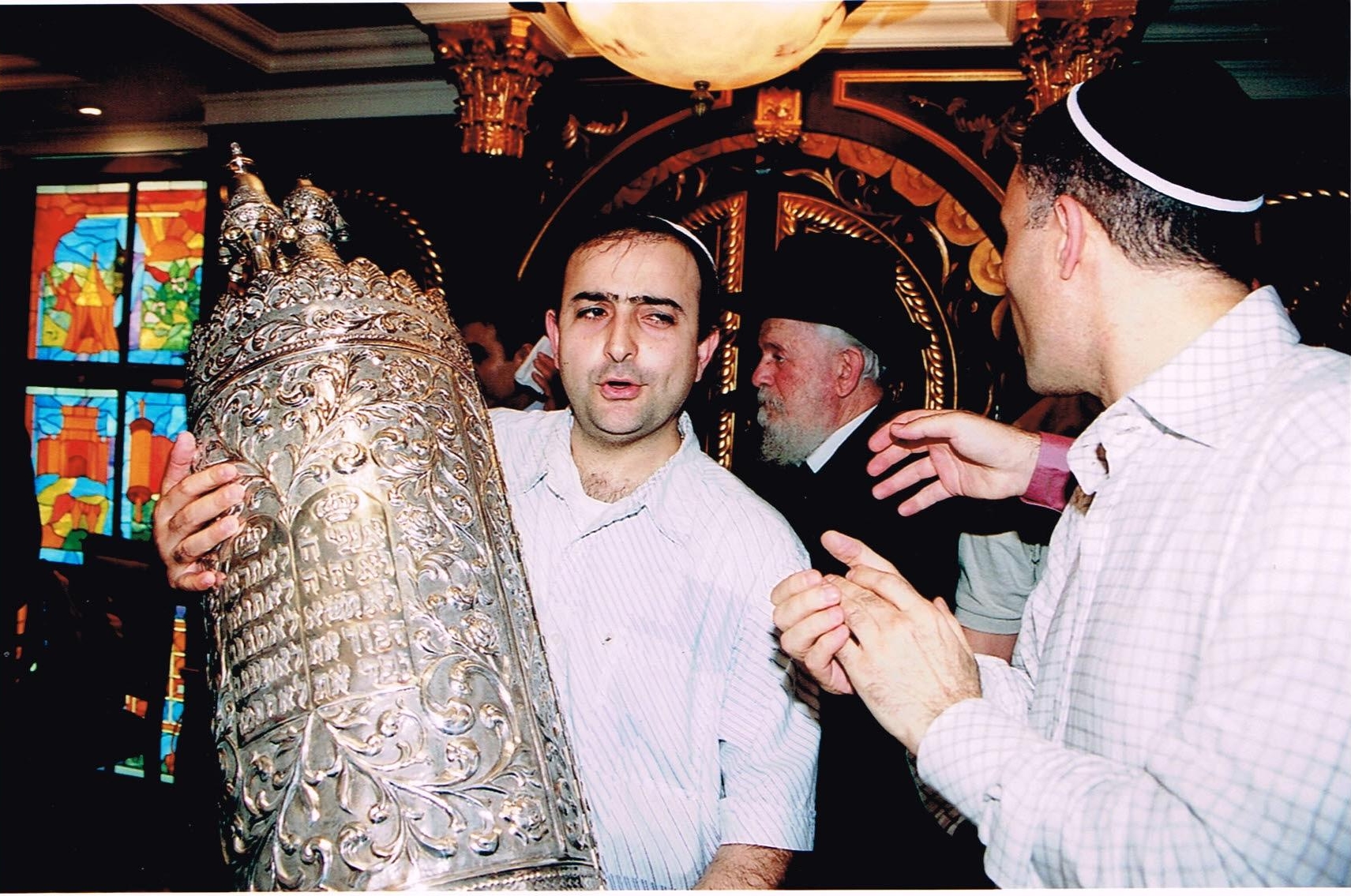